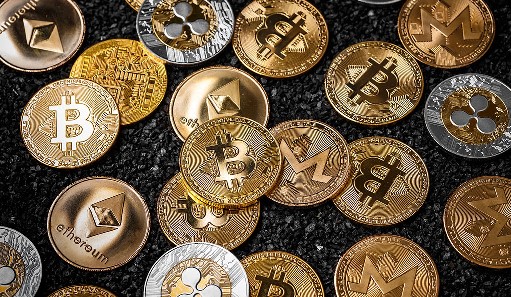 Cryptocurrencies are encrypted digital currencies that use cryptography, an encryption technique that aims to secure and verify transactions.

A cryptocurrency called a “coin” or “altcoin”, is a unit of value that exists on its own blockchain. Bitcoin, Ethereum or Ripple are examples of cryptocurrencies, coins.

A token it is a unit of value that is created on top of another blockchain which acts as a host or platform for it.

There is for example a very well known type of token called “ERC 20 token”, this refers to tokens created using the Ethereum blockchain, however there are other platforms for those who wish to create, host and distribute a token.

Although technically a token is different from a coin, nowadays both terms are used interchangeably when referring to various cryptocurrencies.

Creating a token is relatively quick and straightforward compared to creating a cryptocurrency, as it does not require any code development, modification of existing code, or creation of a blockchain. You just need to use a template, a template, to create a token.

The tokens are then distributed through ICOs (initial coin offering) in return for the capital injected by investors in raising funds for the development of a project. It is also because of the simplicity of creating tokens that many frauds see the light of day with the creation of tokens aimed simply at raising funds from investors without there being any serious project behind, what we explain in our course dedicated to ICOs.

On coinmarketcap website, you have a good overview most of the major cryptocurrencies and tokens that exist today. This website tracks all activity in the available cryptocurrency market and is constantly updated.