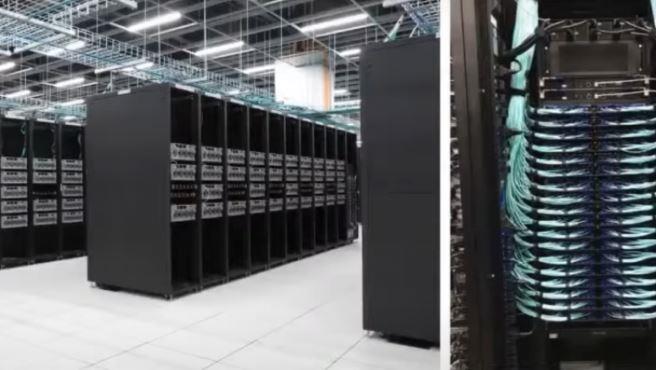 Supercomputers are used to address complex or dangerous problems from climate modeling spatial and tsunamis up for testing military aircraft . These devices are typically found in academic or government institutions and used for scientific studies.

However, this is not always the case, sometimes there are private companies that develop their own supercomputers. That’s the case with Tesla , which has designed the world’s fifth most powerful supercomputer.

The company’s head of artificial intelligence, Andrej Karpathy, has presented this computing device at the conference on Computer Vision and Pattern Recognition held in 2021.

During the presentation, he spoke and showed images of his creation , which is Tesla’s third set of large computers. This cluster, that is, this group of computers connected by a high-speed network, is calculated to form a single supercomputer that is the fifth most powerful in the world.
This system allows autonomous driving.

Over the past few years, Tesla has been working on technology that would allow autonomous driving of its vehicles. For this, the brand needs supercomputers that learn and teach the artificial intelligence that would be placed in their cars.

However, the company does not want to stay there. According to Elon Musk , the idea is to develop Dojo, which would be the most powerful supercomputer in the world.

To become the most powerful supercomputer ever created, Tesla must surpass the Japanese Fugaku. To do this, Dojo will employ its own optimized architecture for training neural networks and is expected to be ready next year.